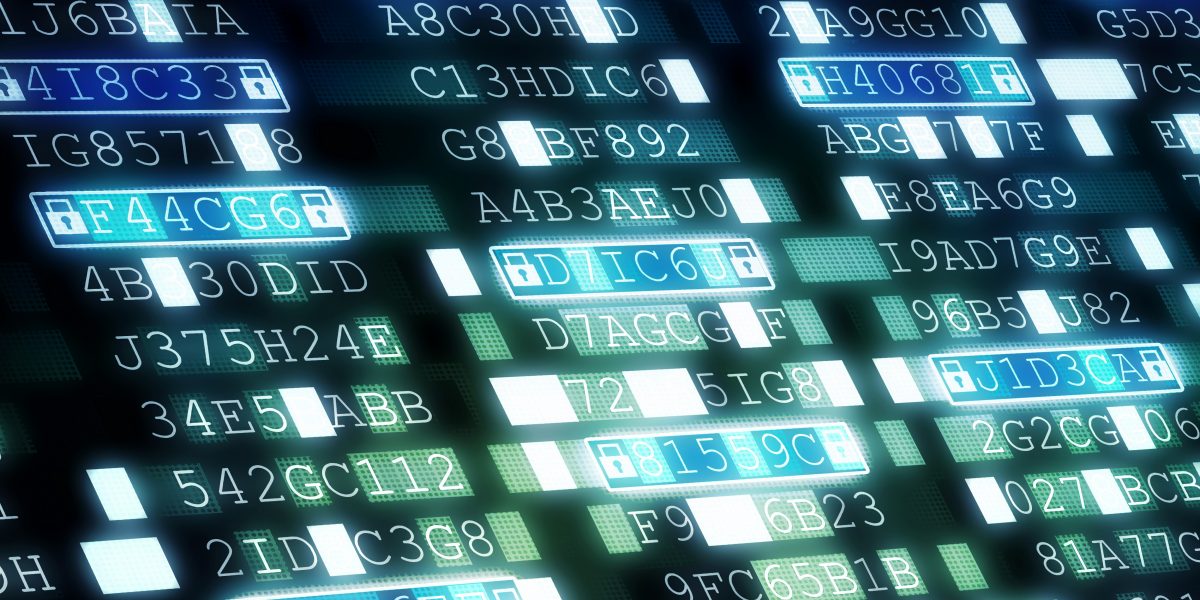 By phil on 8th January 2018in Products