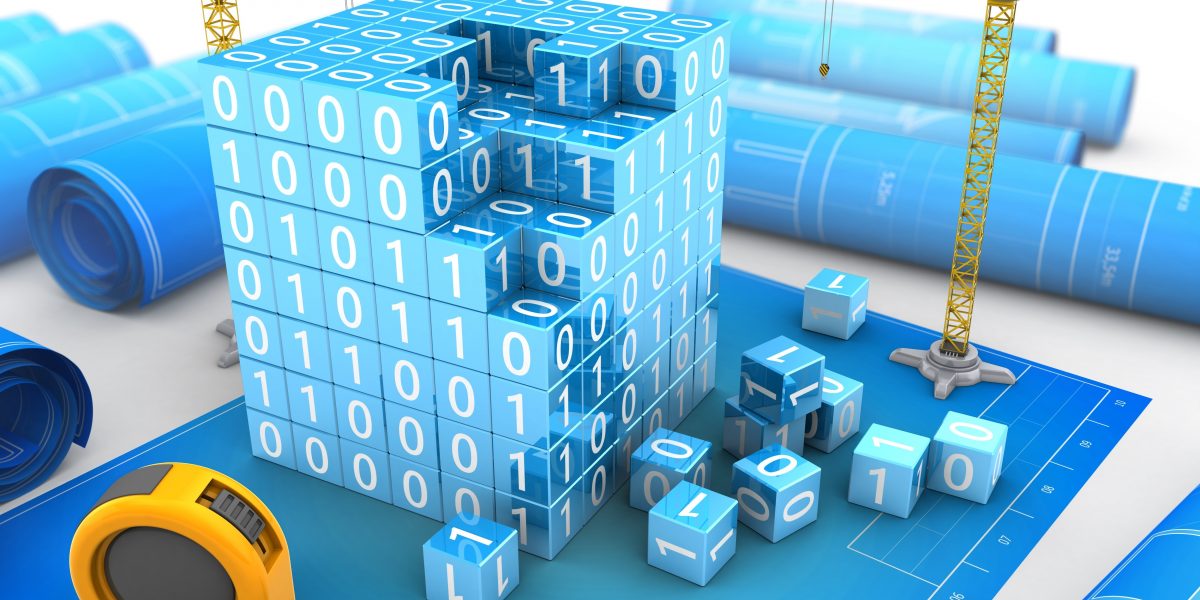 A database designer has a number of factors to consider when determining a tablespace strategy for a database. A big influence on this is the block size of a tablespace, and if not the default size, how they will work with the various caches.

Before decisions can be made on the tablespace strategy, an understanding of the available caches is required.

For each block size used in the database there is an associated buffer cache. In addition to the buffer caches there is a KEEP pool cache to retain frequently used smaller tables, and a RECYCLE pool cache for infrequently used larger tables. The keep and recycle caches can only be used for data held in a default block size and those segments configured to use them will always use these caches.

It is vital to allocate memory effectively across all the caches to avoid an I/O-bound database. Oracle Database 10g automates the management of certain aspects of shared memory via its Automatic Shared Memory Management (ASMM) feature and provides the following benefits:

The ASMM readjusts the sizes of the main pools based on existing workloads.

Some pools in the SGA are not subject to dynamic resizing, and must be specified explicitly, e.g.:

The total default sized buffer cache is made up the following caches:

Non-default block sizes may be used for different reasons:

In summary, a CLOB column on tables created with default settings will hold its data in-line with the row in the same block (or chained block), but if the data for a specific row exceeds 4k in size, then it will be held out of line in a separate LOBSEGMENT for that row.

The storage and caching considerations are different for in-line and out-of-line storage. In-line storage behaves in the same way as any other non-LOB data on the table and is subjected to the same caching. Out-of-line data is held in CHUNKS, sized in multiples of the block size (default is the block size).

A separate tablespace and BUFFER_POOL setting can be specified for the out-of-line storage which would help prevent large amounts of data flushing through the standard buffer cache. Whether the LOB segments are cached or not can also be controlled.

The choice of the default block size for a database is very important and requires careful consideration. More importantly, the use of non-default block size tablespaces needs careful consideration to ensure that the maximum benefits of the various buffer caches are achieved and to ensure decisions do not actual have a etrimental effect on the performance of the database.

Many of the points discussed in this article can be pre-empted during database design and therefore avoid the database performance crises that can often hit a development project.