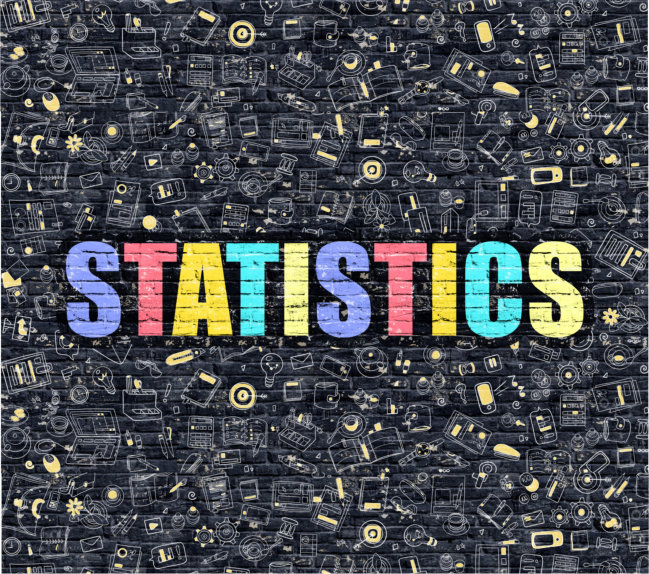 A common cause of poor SQL performance in an application is missing/stale CBO statistics on a table. The typical aim is to have statistics gathered on all tables belonging to an application; however there are situations where statistics are not possible or are inappropriate. This article covers the scenarios where this occurs and proposes methods to ensure that they are applied effectively.

There are several scenarios where normal statistics gathering methods may not be appropriate and require special attention.

There are several techniques that can be used to provide more accurate statistics to the optimizer for the above scenarios:

This permits the optimizer to take a quick look at the table when statistics are missing. It will sample the data in the table to come up with better estimates of what it is dealing with. Oracle will always use dynamic sampling on tables which do not have statistics present.

There are two ways to enable dynamic sampling:

The purpose of dynamic sampling is to improve server performance by determining more accurate selectivity and cardinality estimates to allow the optimizer to produce better performing plans.

You can set the value of DYNAMIC_SAMPLING to a value from 0 to 10. The higher the level, the more effort the compiler puts into dynamic sampling and the more broadly it is applied.

A common misunderstanding about dynamic sampling is that it adds an overhead to each query execution, but the actual overhead is only associated with the hard parse. Subsequent soft parses would not involve the need for dynamic sampling.

The cardinality hint is used in two general cases, complex joins and dynamically created tables like global temporary tables. Probably best to point out that there is discussion on whether the CARDINALITY hint will be deprecated in favour of the OPT_ESTIMATE hint, and since neither is documented by Oracle, they should not be used for production solutions.

This is useful approach for using with PL/SQL collection variables (in-memory tables contained in a PL/SQL collection). The database will not dynamically sample these, nor are they real tables, so no statistics can be stored against them.

This hint may be favoured over dynamic sampling where a GTT experiences a high degree of concurrency. Dynamic sampling in this scenario will consider all data in the GTT and not the specific session. However, the cardinality parameter in the hint cannot be set via a bind variable so dynamic SQL would be necessary in order to set a specific cardinality value to accommodate highly varying row counts. Care would also be needed to ensure that too many values for the cardinality do not generate too many versions of the SQL and increase the level of hard parses, so a stepped approach should be considered, e.g. CARDINALITY(10), CARDINALITY(100), etc.

The CARDINALITY hint is also very useful for in-memory PL/SQL tables. They are commonly used with the IN clause with a sub-query that has cast a collection into a table:

Using the CARDINALITY hint in the sub-query lets the optimizer know what number of rows to expect, but only seems to be applied if the sub-query is materialized in a refactored query using a dummy ROWNUM >=0 predicate (order by, union, intersect, group by, etc will have the same effect).

Statistics are either gathered against the current volume of data in the table, or the statistics are set manually based on knowledge of the volumes of data loaded. Using this approach is probably more appropriate for Oracle 9i and earlier.

Statistics are manually set using the DBMS_STATS.SET_TABLE_STATS procedure, would be typically done once, and locked to prevent them from being recalculated. This is okay where the table will have a constant volume of data and the statistics always provide accurate information to the optimizer.

Where data volumes vary considerably between executions, then it would be useful to re-calculate the statistics using the DBMS_STATS.GATHER_TABLE_STATS procedure. In this scenario it would probably better to consider using dynamic sampling as it would effectively be doing something similar, but automatically. Setting statistics is a DDL operation so any on the fly calculations will cause implicit commits, which may have issues with the transaction and global temporary tables with DELETE ON COMMIT would loose their data. A way around this is to use AUTONOMOUS_TRANSACTION in a PL/SQL procedure to prevent committing the current transaction. This is not the most elegant of approaches to consider and could potential suffer concurrency issues.

The Extensible Optimiser uses the Data Cartridge feature of Oracle and is implemented via an object type with pre-defined methods for its interface. Custom cardinality calculations can be developed and implemented into the object type and automatically invoked by the CBO.

This approach is very useful for In-memory PL/SQL tables and pipelined functions and seems to be the only method that is currently fully supported by Oracle.

This is a very involved feature of Oracle so there would be too much to cover in this article.

Many of the points discussed in this article can be pre-empted during database design and therefore avoid the database performance crises that can often hit a development project.